a pioneer; an innovator.
a person who creates new paths to success. 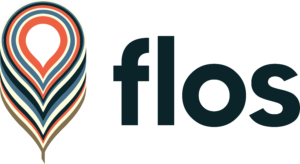 Grata Flos Matilda Greig, known as Flos Greig, (Flos) was the first woman to be admitted to practice law in Australia. She was a true trailblazer in every sense of the word. After completing her articles of clerkship with Frank Cornwall in Melbourne in 1905, she continued her legal career with Cornwalls and went on to shape the future for women in law in Australia.

Today Cornwalls celebrates Flos through the Cornwalls FLOS program. The program was established to honour and celebrate the firm’s long and proud history of supporting women in their quest for gender equality in the legal profession, paying historical homage to the humble beginnings of alumni Flos Greig. She left an indelible mark on Cornwalls for the generations of lawyers who follow her through the doors of our firm. Flos lives on in our culture, with the firm striving to continue her work as a leading innovator in the legal sector.

Cornwalls is committed to creating and maintaining an equitable, diverse and inclusive workforce that reflects our people, our clients, and our community. Our firm promotes gender equity and is about empowering our people by actively addressing barriers to gender equality, to create an inclusive culture for all persons. We recognise that we have a role in advocating for gender equality within the legal profession and for women and gender non-conforming individuals in the law.

Our FLOS Program committee supports the firm’s standing as a gender-diverse and inclusive employer. The group aims to provide a networking platform for all persons. It encourages collaboration, integration, and education, to foster the development and retention of women in law and to bring to the forefront issues affecting women, non-binary and gender non-conforming persons, and LGBTQI+ identifying persons in the legal profession.

A message from our FLOS Brand Ambassador 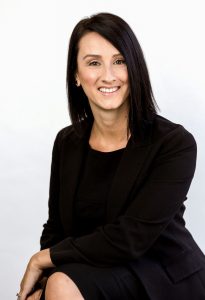 “Alongside the FLOS Committee and my peers, I am proud and delighted to lead the FLOS program.

My vision for the program is to celebrate and engage people from all avenues of life to become trailblazers in their industries, not just in the legal space.” 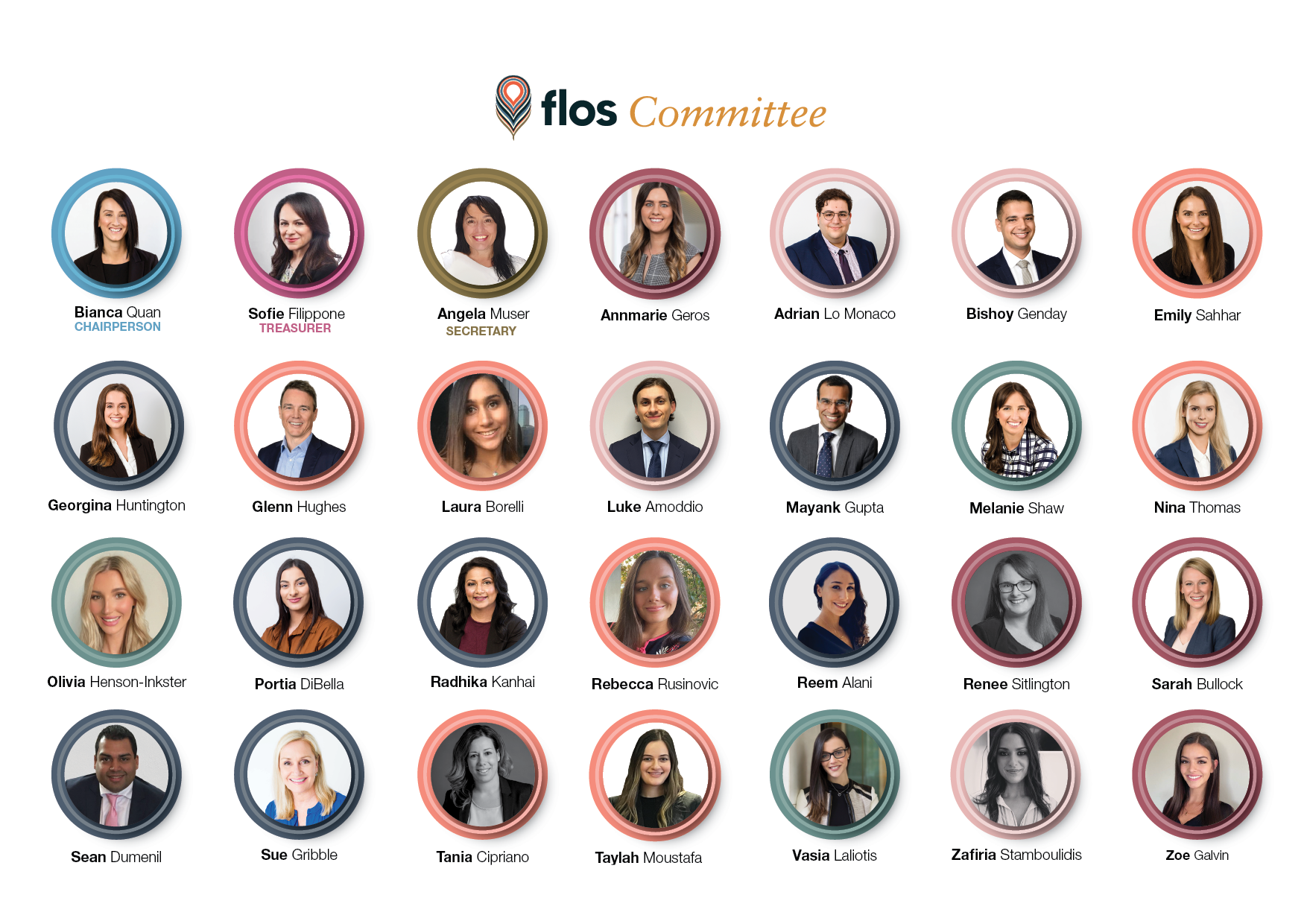 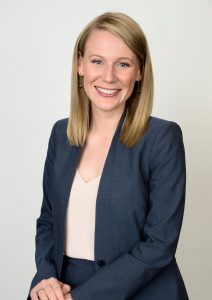 Sarah Bullock is an award-winning lawyer. Dedicated to innovation in all she does, Sarah is a leading lawyer respected by both the Australian and international law industry.

Sarah is a founding member of the FLOS committee. Growing up in regional NSW, one of her goals in 2022 is to work closely with regional students to assist them with university applications to provide a pathway to attaining a law degree and pursue their dream of becoming a lawyer.

To be the first, Flos had to overcome extreme adversity.

In April 1903, the Parliament of Victoria passed the Women’s Disabilities Removal Act 1903 (Vic) which removed ‘some anomalies in the law relating to women’ and allowed women to practice law in Victoria. Special legislation was passed in the Victorian Parliament, and renamed the Legal Profession Practice Act 1903.

It stated, ‘No person shall by reason of sex be deemed to be under any disability for admission to practice as a barrister and solicitor of the Supreme Court, any Law or usage to the contrary notwithstanding.’ It was often fondly referred to as the Flos Greig Enabling Act.

At the time, no other state in Australia allowed a woman to practice law.

Upon graduating, Flos Greig said, ‘Women are men’s equals in every way and they are quite competent to hold their own in all spheres of life’.

She was ahead of her time. 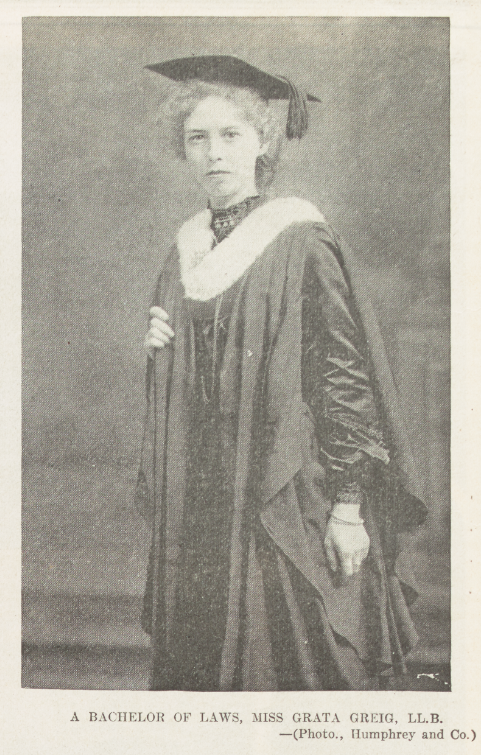